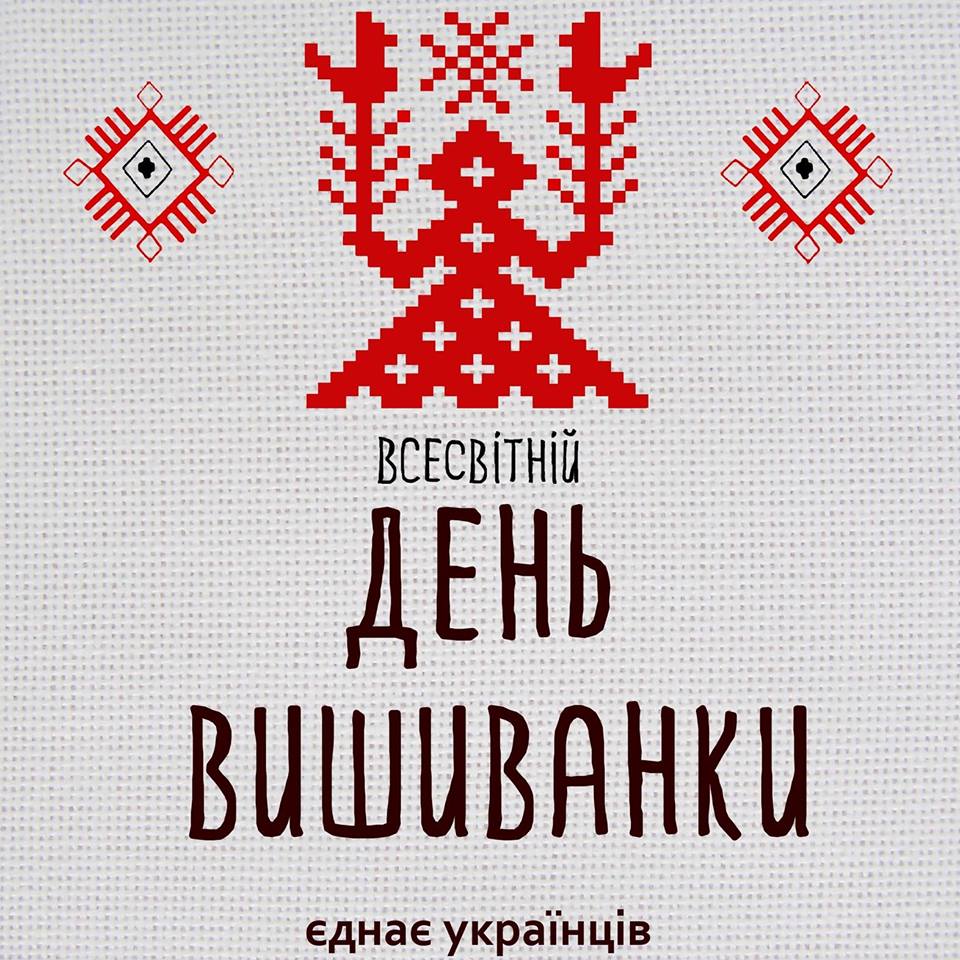 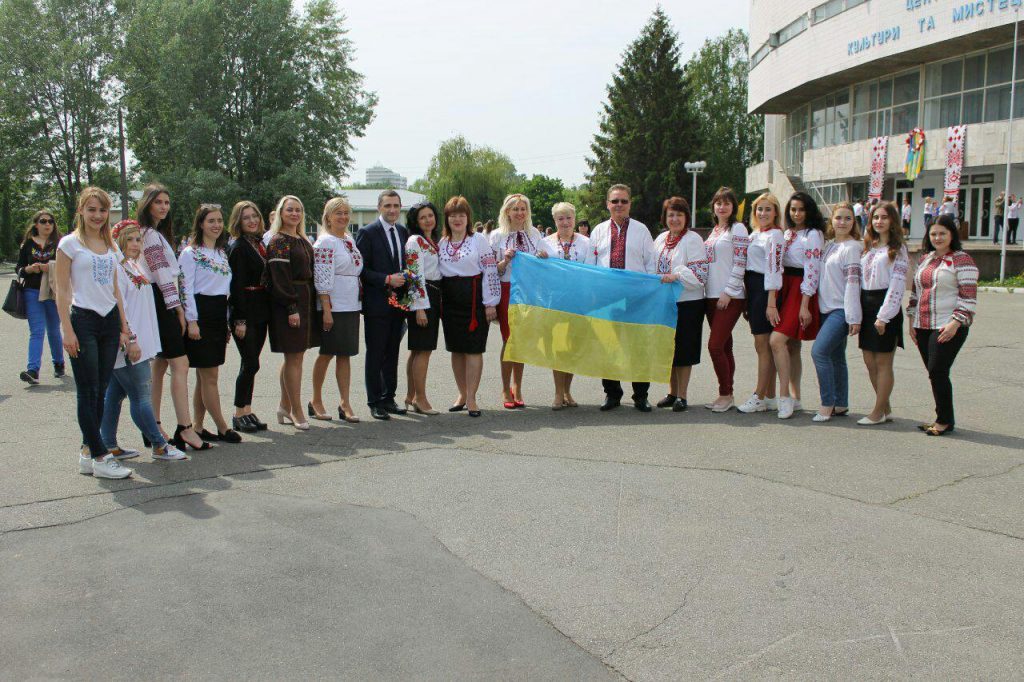 On May 16, 2019 at the Faculty of Cybersecurity, Computer and Software Engineering, a celebration of “Vyshivanka Day” was held at NAU.

The idea of theevent “World Embroidery Day” in 2006 was proposed by Lesya Voronyuk, a student of the Faculty of History, Political Science and International Relations of Yuriy Fedkovych Chernivtsi National University. And the impetus for the realization of the idea and celebration was the embroidery of Igor Zhitaryuk, which he regularly wore to couples, as did many other students. Lesya suggested to her classmates and students to choose one day and wear embroideries together. Initially, embroideries were dressed by several dozen students and several faculty members. But over the next few years, the holiday has grown to an all-Ukrainian level, with the Ukrainian diaspora around the world, as well as supporters of Ukraine, joining it.

Students and faculty of FCCSE after the dawn at the faculty joined the university-wide celebration of “Vyshivanka Day” held at the NAU Center for Culture and Arts.

Welcoming speeches were made by: NAU rector Isayenko Volodymyr Mykolayovych and Vice-rector for educational work of NAU Gudmanian Arthur Grantovich. 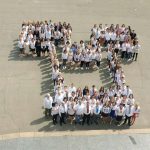 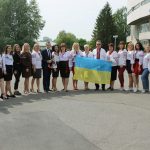 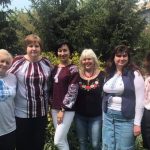 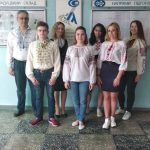 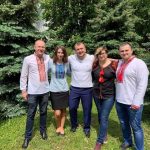 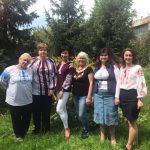 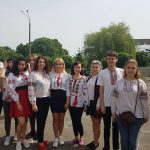